ONE OF THE POSTS

Robert N. Pinkerton, Jr. is a mayor who cares about the community, about the environment, and about sea turtles.  A resident of South Padre Island since 1973, he well knows Ila's lasting impact and has officially recognized her dedication to sea turtle conservation on more than one occasion. In 1986, South Padre Island dedicated a park on the north side of town on Morningside Street as Turtle Lady Park in honor of Ila and in 2003, it was re-dedicated to her. Since then, Mayor Pinkerton has twice proclaimed Ila Loetscher "The Turtle Lady" Month; the first being April of 2005 and the second being October of 2006.

When hundreds of sea turtles washed ashore in January of 2007, stunned by the sudden drop in water temperature from an Arctic cold front, Mayor Robert N. Pinkerton, Jr. didn't hesitate to check on their condition. Remembering Ila's care for the endangered creatures, he personally visited the makeshift triage at Sea Turtle Inc. to see for himself how the nearly comatose turtles were doing. 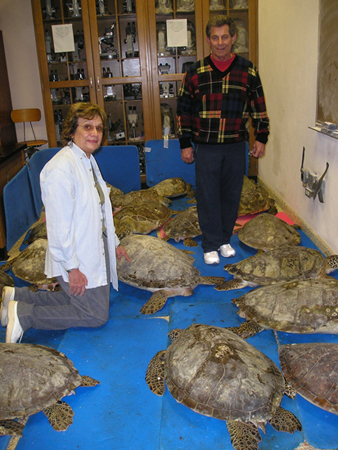 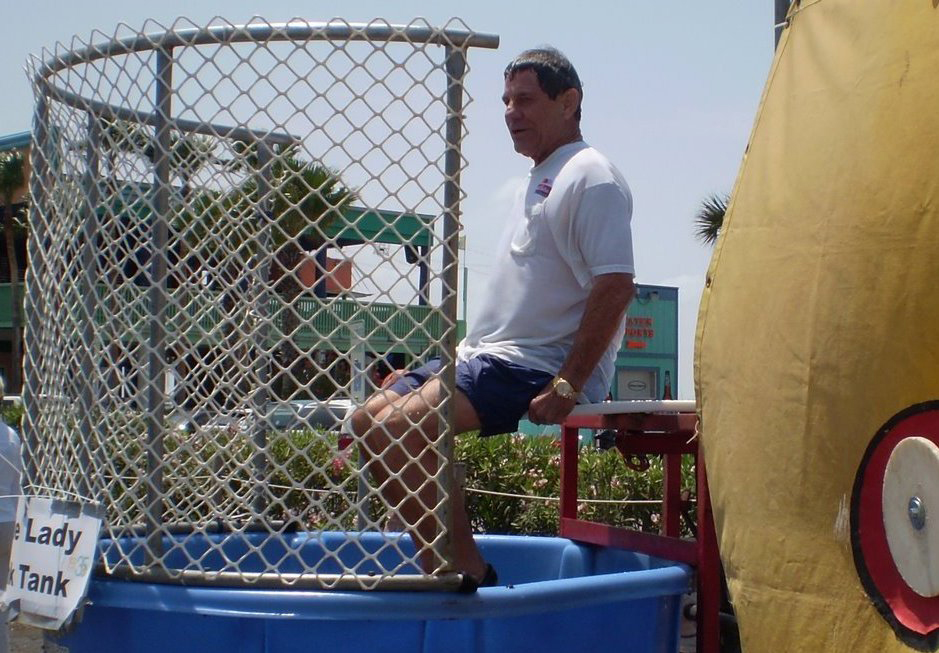 Yet his concern for sea turtles is not limited to this single event. Robert N. Pinkerton, Jr. serves on the Board of Directors of the American Shore and Beach Preservation Association and is also a member of the Mayors Climate Protection Center.  Both of these groups are committed to environmental purposes which ultimately help the sea turtles. 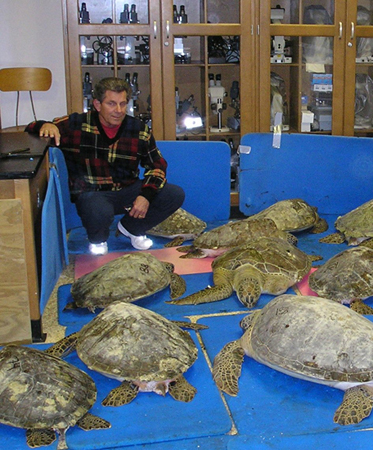 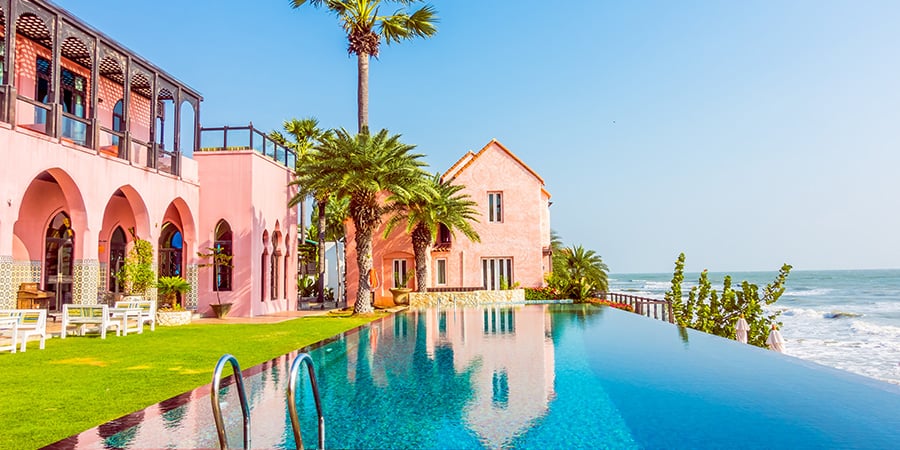